Many major companies with significant interests in transport and the automotive industry are being forced to make huge cuts into their staff and their assets as COVID-19 takes its global toll. 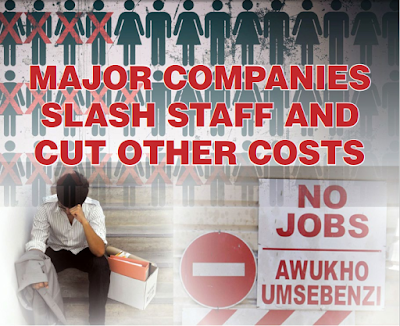 Many major companies with significant interests in transport and the automotive industry - both international and here in South Africa - are being forced to make huge cuts into their staff and their assets as COVID-19 takes its global toll.

Here in SA we are witnessing major JSE-listed companies Bidvest, Barloworld and Motus all making huge cuts to remain sustainable in a much-changed world. A major target for all three is exiting or reducing involvement in their car rental business.

These decisions have a double whammy for the groups as they then no longer have a wholly owned captive market for sales into the rental sector of the vehicle market through their dealer networks.

The biggest shock is the announcement by Bidvest Automotive chief executive Steve Keys that it plans to close or sell Budget Car Rental, one of the largest businesses of its type in SA, with more than 100 branches countrywide. Writing in a letter to staff, Keys said that the car rental company was not producing a return to satisfy its shareholders. All positions in the company may be declared redundant.

Barloworld has embarked on a programme to cut the headcount by 20 - 25% (about 2,500 people) by the end of the current financial year, with the automotive and logistics operations, in particular car rental, mostly affected. The retrenchment programme, which includes early retirement, is expected to cost as much as R320-million. Barloworld CEO, Dominic Sewela, has said the group will be exiting the logistics business and was putting its automotive division under “business review”.

Barloworld automotive and logistics CEO, Kamogelo Mmutlana, said that between 50 - 60% of the staff in its Avis and Budget-Rent-a-Car rental operations will be retrenched. Twenty-six of the 90 rental offices will be closed too. There were 27,000 vehicles in the rental fleet at the end of March and the plan is to defleet to about 10,000 vehicles by February 2021.

Motor retail retrenchments will target about 30% of the workforce with a similar percentage in logistics, while it is planned also to cut head office staff by 47%.

Motus, which was unbundled from Imperial Holdings and listed on the JSE in November 2018, is taking a similar path. It has announced plans to cut almost 2,000 heads from the 15,000 people employed, including about 900 in the rental division where Motus has the Europcar and Tempest brands. Besides 50 - 60 staff members being retrenched and 20 branches out of 117 being closed the rental fleet will be slashed by 40%.

Combined Motor Holdings (CMH) is another JSE-listed company with major involvement in the motor business which is cutting staff. The staff complement has been reduced by 15% already and a further 15 - 20% reduction is anticipated over the coming months.

Internationally, Daimler said the pandemic has put more pressure on the company which had announced, in November 2019, 10,000 job cuts by 2022. This could now extend to another 10,000 retrenchments by 2025. Total global workforce at the end of last year was 299,000. Drastic pay cuts are also being implemented, with executives losing a higher percentage than other workers.

BMW will cut 6,000 workers from its global workforce of 126,000 and will also not fill a number of vacant positions. Smaller companies are also being forced to cut employment:

Bentley is retrenching 1,000 people, while M-Sport - which competes in the World Rally Championship and ran the Bentley racing team - had 200 staff on furlough and has now had to retrench 100. McLaren, including the Formula 1 racing team, is cutting staff by 1,200. What is a tragedy is that most of the people working at these types of companies are highly skilled and specialised, so they are unlikely to easily find other employment.

Posted by walkertorque at 18:51 No comments: 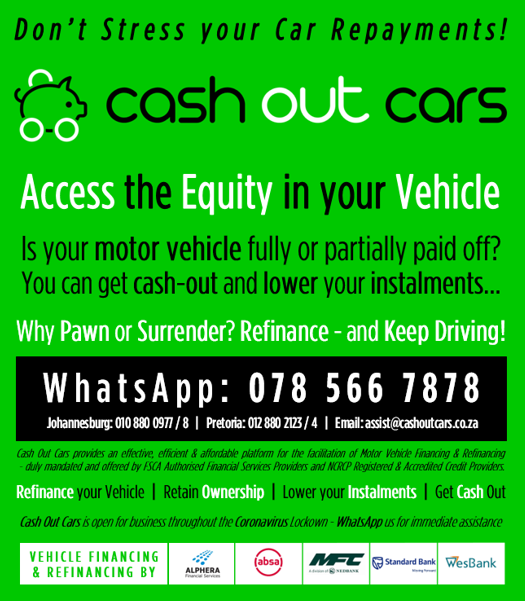 AUTO Media is all about Motoring, Motorcycling & Motorsport - including Alternative Energy & Future Mobility - Electric, Solar & Battery Vehicles and EV news from around the globe. 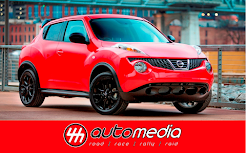